June 28, 2020 by FlipFlop The Clown in Discussions ⋅ Fetishes 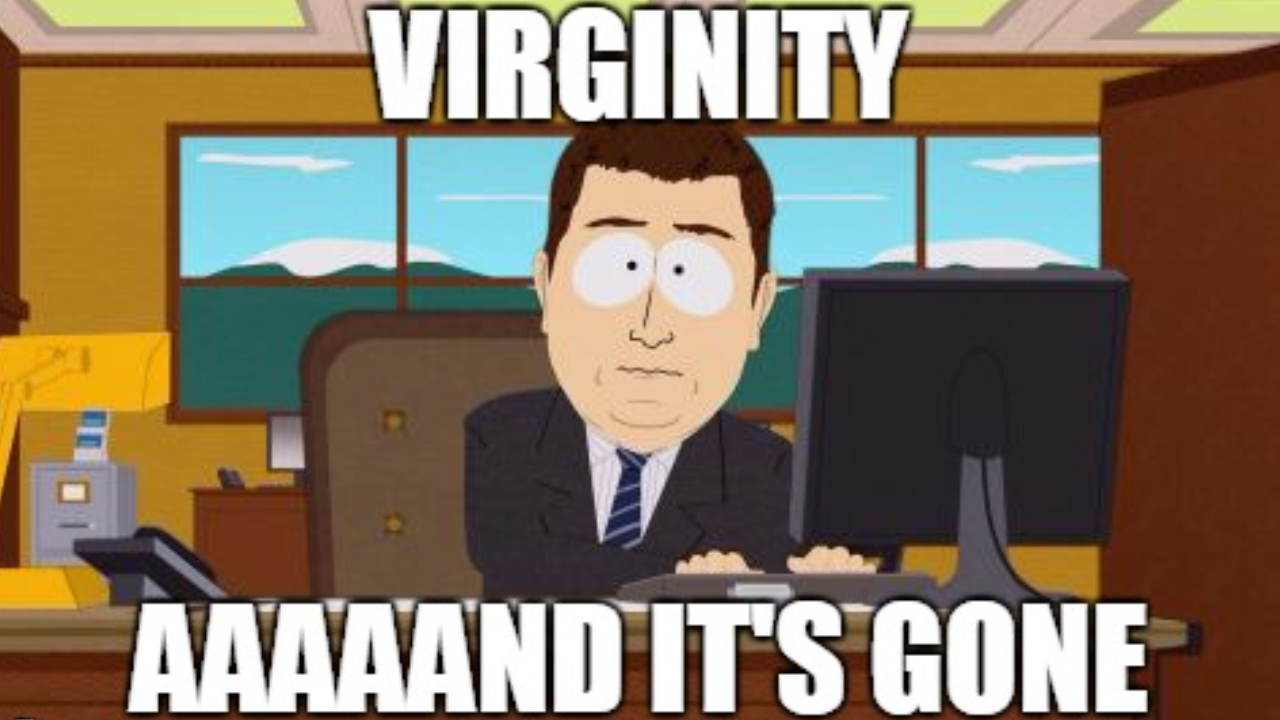 The day beforehand I was at work and told my coworkers my plans to lose my virginity the next night. At that time I was working in a Cuban bakery and once my coworkers found out, all the guy bakers decided to sit me down and give me advice on how to eat pussy and how to fuck a woman right. Mind you, these guys are old school Cubans that only spoke Spanish and were very macho.

When I came back to work after losing my virginity my coworkers wanted to know all the details of the story. So, they all gathered around me to hear how it all went. As I told them the details of my story I could see the terror in their faces grow. Jaws dropped to the ground while I continued telling my tale. One of them even yelled out “Why didn’t you call 911 when she was beating you?” The part that must have scared them the most was that the entire time I had biggest smile on my face because I enjoyed every bit of it. Once I finished telling the story my coworkers were horrified and thought that I was not right in the head.

Eventually, word got out that I was a masochist and one of my female coworkers that was in her 30s decided to test the theory out on me. Next thing you know she was dominating me at work and it was the best feeling ever… but that’s a story for another day! 😜