It’s Time to Stop Being Ashamed of Your Fetish

December 13, 2020 by FlipFlop The Clown in Discussions ⋅ Fetishes 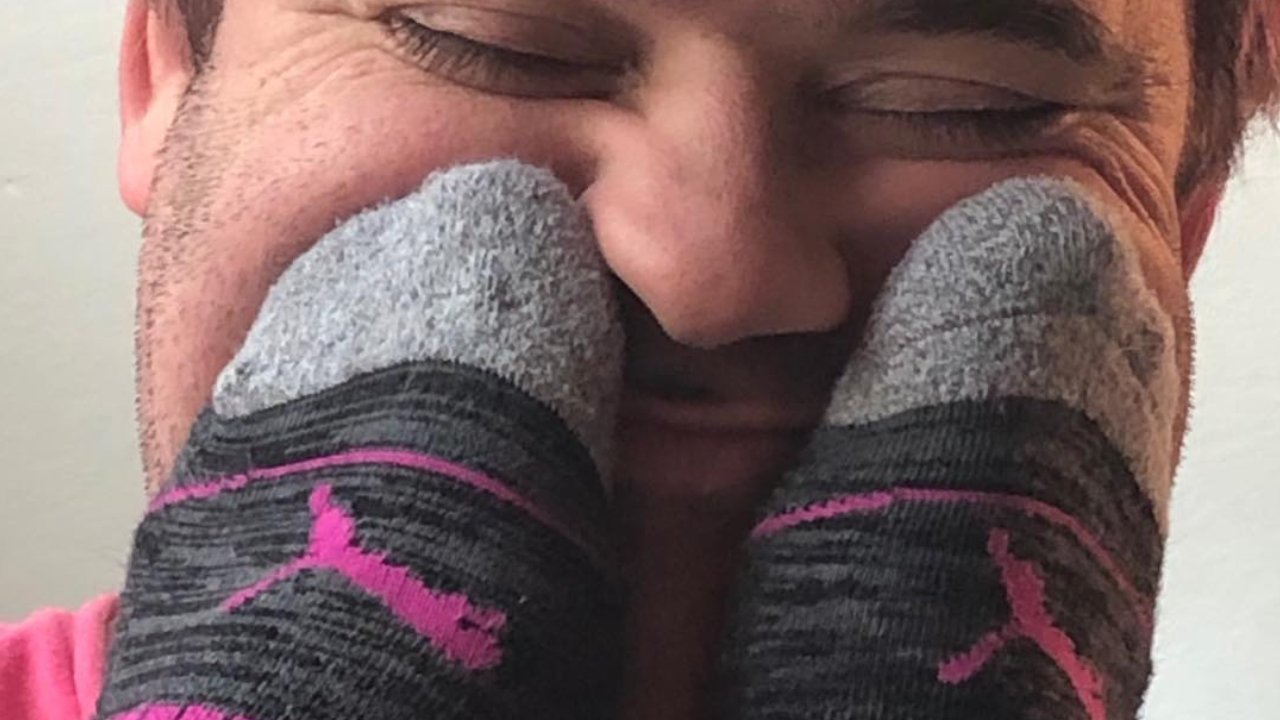 A fetish is not a hobby or a fad. In fact, you’re born with a fetish. The same way some people are born gay, some are born with fetishes. We live in a society where it’s acceptable for someone to be gay or have a sex change, but the minute I start talking about sucking some toes, people go apeshit!

I was born on October 19, 1981, and throughout my childhood, I thought being attracted to women’s feet was normal. Then puberty hit, and I found out I was an outcast. Everyone bullied and ridiculed me. People would be straight up assholes and start rumors because I had a foot fetish. It wasn’t until my twenties that I accepted myself. In my early thirties, I embraced my fetish, and a few years later, Flip-Flop was born.

The truth is, most of you have a friend, family member or coworker born with a fetish, but you will never know about it. The fetish community tends to be private and secretive because society treats us like shit! Most of our get-togethers are invite-only and are in private and secret locations. This is so we can enjoy our community in peace, but it also hurts us because it creates an open window for society to spread false information.

There’s always some psychologist or therapist who loves to run their mouth about their theory on why people have fetishes. No, I did not get kicked in the head when I was a baby, and I did not experience a major trauma that would explain why I was born with a fetish. In fact, there is plenty of scientific evidence to support the idea that people are born with fetishes and that they don’t all stem from a traumatic event. These dipshits are profiting by selling this horseshit propaganda, and they are confident they will get away with it because they know most of us are still in the closet and won’t challenge them.

The other day, I received a message from someone who said I was their hero and inspired them to be themselves. If it wasn’t for me encouraging them to embrace their foot fetish, they wouldn’t have gone out of their comfort zone to do what they enjoy doing most. That man went ahead and opened a nail salon. I get messages like this all the time from people thanking me for spreading foot fetish awareness. There’s a lot of people that live a sad and depressing life because they have to stay in the fetish closet for fear of losing their job, risking their marriage or being exiled from their families and friends. There are a lot of young folks out there committing suicide because they can’t stand the pressure and the constant bullying they receive once they come out of the fetish closet. I know this because I have spoken with many of these young folks. I’ve been able to save some of them, but unfortunately, there are others I’ve sadly never heard from again. 😓

In today’s world, women selling pictures of their feet is common, which has led to an oversaturated market. In fact, the market is so oversaturated that Instagram constantly tries to ban these women from using the platform. This was not an issue in 2017 when I first started to gain popularity with my foot fetish rap song and by going around worshiping women’s dirty and muddy feet in public. So yes, I do believe I have influence, but I have more work to do to change society’s mindset about people with fetishes. At first, my mission was simple: Worship as many women’s feet as possible. But now I feel like I must go beyond that objective and spread foot fetish awareness to the masses. I want to show as many people as possible what it’s like to worship a woman’s feet. I have to go big or go home, and by going big, I will stir the pot even more than I have already. Stirring the pot is the only way we can create dialog and bridge the gap between vanilla members of society and the fetish community.