March 10, 2020 by FlipFlop The Clown in Discussions ⋅ Fetishes ⋅ Music 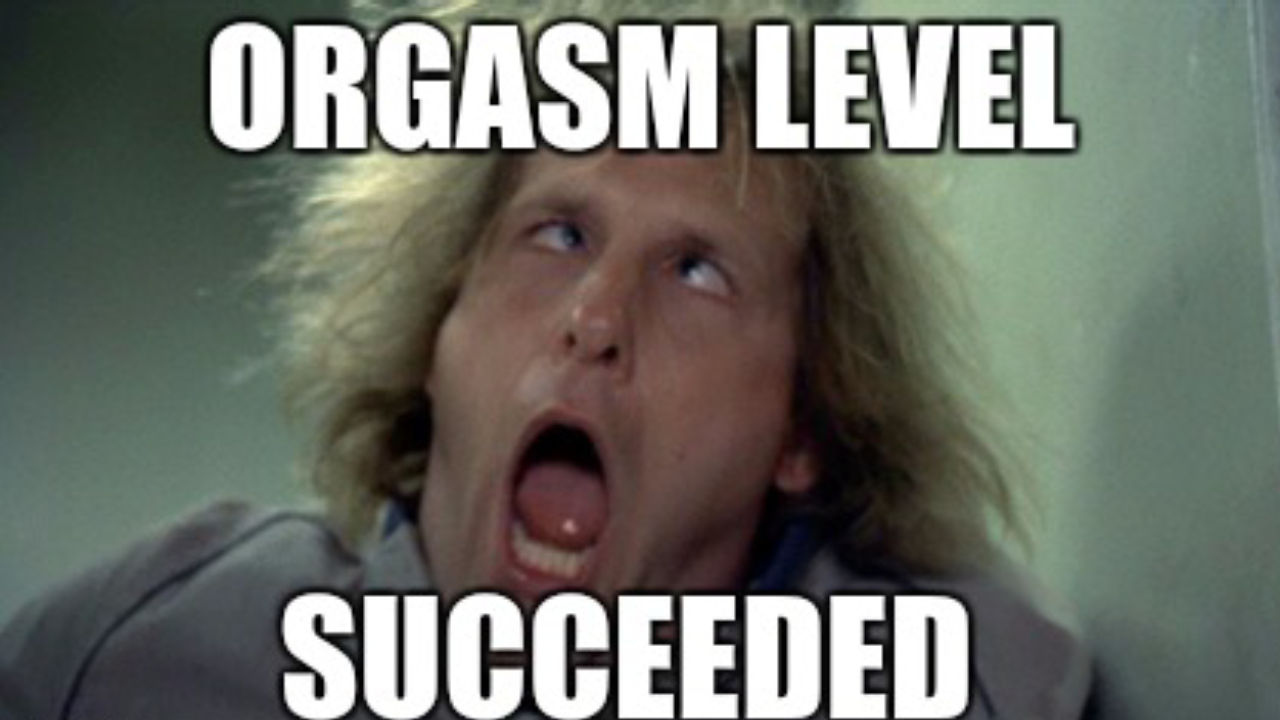 There’s a fetish called Auralism and people that have the fetish get turned on and get off by sounds. Sometimes the sounds are sexual and sometimes they’re not. In my friend’s case she gets off by the sound of orgasms. I’ve known her for a while now, and she tends to have this natural dominant personality that I find attractive, plus she likes feeding my foot fetish needs and every so often, she would send me foot pics under the condition that I would record my orgasm.

Honestly, at the time I did not know about her orgasm sound fetish and all I wanted was some foot pics and to be told what to do by a lovely dominant woman like herself. I was a bit hesitant at first due to the fact that I am a bit shy/embarrassed about my own orgasm sounds, but I eventually caved in and recorded several of them, and she called them “flip-flop’s full report”. Without further ado, here is a small sample recording of my own orgasm sounds.

Assuming that you heard the recording…please allow me to explain myself! I tend to have a bit of a personality change when I reach a state of Orgasm. Not only does my voice get deeper, but my entire personality changes into a darker version of myself. During this phase everything I touch turns me on and keeps me aroused…the wall, the floor, u name it! Everything’s a big turn on. I always end up being grateful towards the person that gave me the orgasms. The recording you just heard is the average sounding orgasm that I have after jerking off by myself. The more intense my orgasm, the more terrifying it sounds; therefore, if I would instead be having sex with someone my orgasm would be a lot more intense and last longer.

The main reason I am embarrassed about my orgasm sounds is because I’ve had women in the past react in fear when they witness this change, thinking that I just got possessed by a demon or something! At the end of the day if it wasn’t for my special friend I wouldn’t be sharing this with all of you. She encouraged me to make this blog post, and she’s telling me that she loves my orgasm sounds and there is no reason for me to be embarrassed about it. Please feel free to share and download my orgasm sounds and throw it around the Internet and traumatize a few people with it if you can! 🤡