She Said I Raped Her Feet!

February 5, 2020 by FlipFlop The Clown in Discussions ⋅ Fetishes

So apparently there are still some morons out there that believe that I’m a rapist! Let me ask you this dip shit! How the fuck am I writing this blog post and how the fuck have I been updating my social media accounts if I’m supposedly in prison for rape charges?! Well?!

I’m sitting here on my toilet using my Squatty Potty as I’m writing this shit! Here’s a picture of the chick that started the rumor about me raping her feet!

Look at that terrifying face of horror that she has! She later started changing her story around as soon as that “foot rape” picture emerged on the Internet! She started adding hot new lies on top of the cold ones! If you still believe that I raped her feet even after seeing that picture then u r a big fucking dumb ass piece of shit! BTW here’s a mugshot of her!

And here’s a link to her arrest records! https://arrestfacts.com/Angelica-Appleman-3D4L3

Her name is Angelica Dawn Appleman and she started this rumor as a Hail Mary attempt to prevent her boyfriend from dumping her ass! The story goes that in last year’s 2019 Gathering of the Juggalos parking lot party, she was behaving like a hoe! These are her words, not mine! She fucked a shitload of dudes at the parking lot party and she even offered to fuck me, but I rejected her! Fast forward a few months later and her boyfriend eventually finds out and instead of her taking full responsibility for her actions, she just started accusing everyone of being a rapist, including myself… She said I raped her feet! 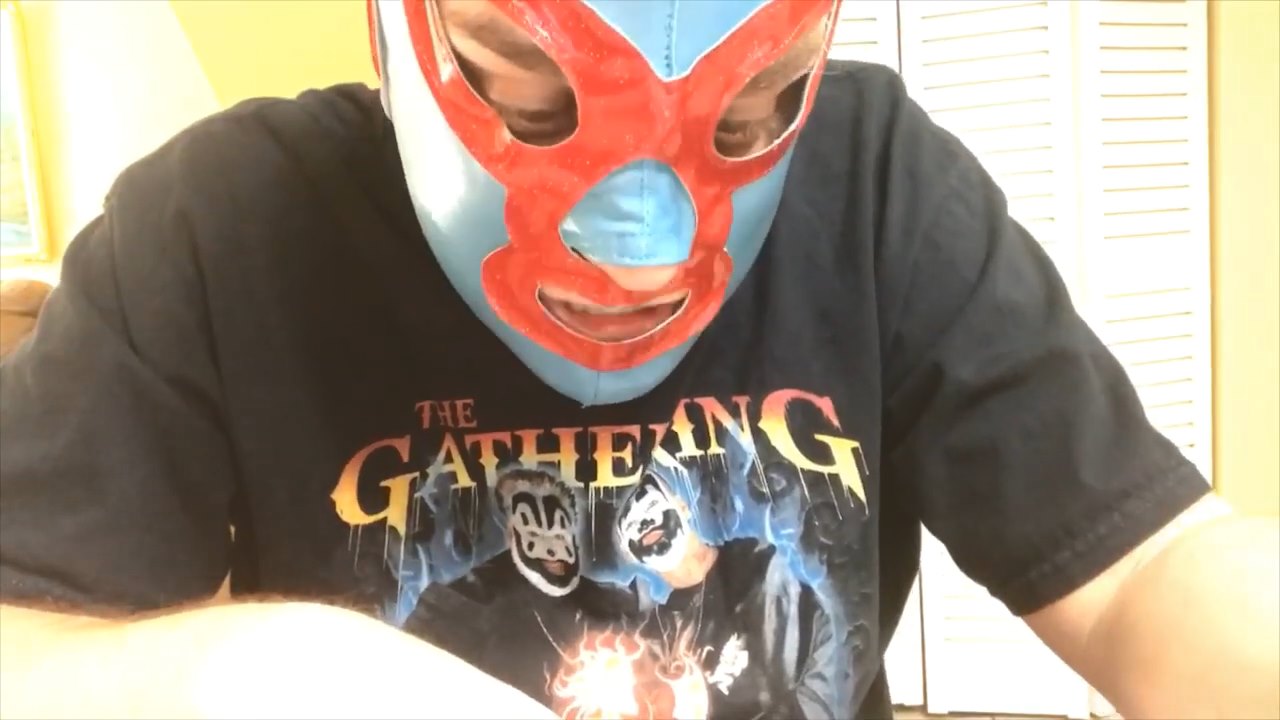 I also made a Facebook Live video the very next day after the parking lot party and on that video I talk about my close encounter with her. Go 2 the link below and Fast Forward

But the cliff notes and short version of the story is what I’m writing on this blog post! And if any of you fans and followers of mine ever come across some dickhead that accuse me of raping anyone, please do me a favor and kick their ass for me.

Thank you! And I love u all!