March 6, 2020 by FlipFlop The Clown in Discussions ⋅ Music 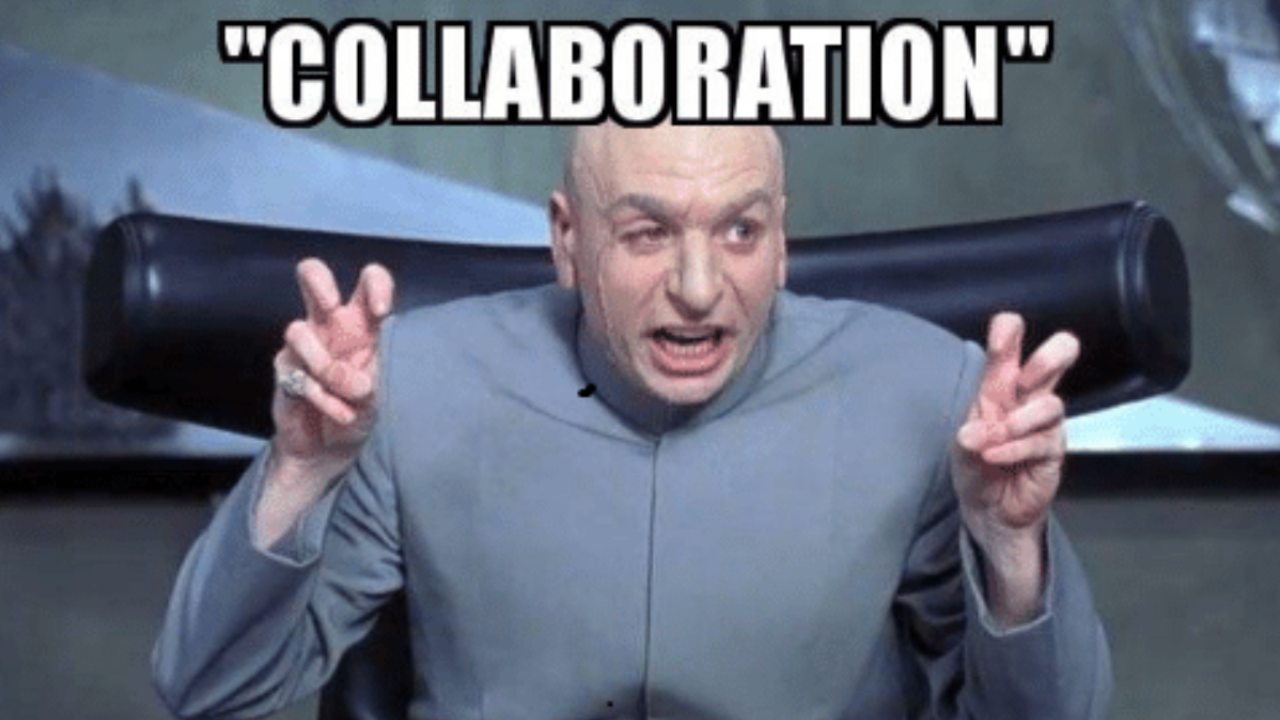 This message goes out to all of you underground, independent and unknown rappers and musicians that keep messaging me asking to collaborate with you on a song! Don’t bother to ask 4 a collab with me and have me featured on one of your songs if you “ARE NOT” doing any of the following things…

I don’t know what planet you live on?! Maybe you live on planet no bills 2 pay, but I live on planet earth and I got bills 2 pay! I’m sick and tired of getting messages from these people that have the balls to assume and expect that I’m going 2 work for them for free in order to benefit and further their own music career! WTF is wrong with you?! That’s borderline disrespectful! Studio time here where I live is fucking expensive! It’s at least $100 an hour and if you want me to work on your song it’s going to take me at least a few hours of studio time to sit there and write shit up and rap things on beat, have the sound engineer record and work on my audio, call your ass up during my recording session and keep you in the loop and make sure that you are happy with the final results! I ain’t gonna pay that shit out-of-pocket motherfucker! So, u either pay me $500 upfront or it ain’t gonna fucking happen!

I also get messages from people that wanna collab with me but don’t produce studio quality music of their own! They think that with a $10 USB PC mic and a free music editing software that they are gonna be the next Kanye West! 😂 Look! I get it! Ur ass is broke and can’t afford studio time! But do what the rest of us do and get a fucking job, save up some money and get your ass in the studio! I’m not going to lower my standards when it comes to creating music just cuz you don’t care enough to produce studio quality music of your own! I’ve also had people messaging me and expecting me to do all the work for them! And 4 free! 🤣 Motherfucker! Tone it down on the amount of drugs that you’re consuming! You better have everything done when you approach me, but I mean everything! All I will contribute to ur song is a couple of verses, and that’s it! And obviously this goes without saying… I need to be digging and loving the song that we will be making together. If I don’t like it and don’t feel passionate about it, then I’m not going to do the collab with you!

And when they finally realize that the collab thing won’t happen because they are cheap ass motherfuckers that don’t wanna pay, then they start asking if I could share their music on my social media pages… Motherfucker! I ain’t gonna share your shit on my pages! It’s called FlipFlop The Clown, not Ur Shit The Clown! (I rarely share other people’s music.) I’m sorry, if I come off sounding like a dickhead but it’s the fucking truth! I mean where the fuck was you back in 2016 when nobody knew who I was?! Why didn’t you ask me to collaborate with you then?! You found me; it wasn’t the other way around! So that just goes to tell you that yes, I am a bit more popular than you are and yes, I do have a loyal fan base. I don’t go around asking people to share my music. People that like my music, they share it and the people that don’t like my music, don’t share it! That is how the Internet supposed to work!

For those of u that don’t fit the description of the dickheads I’ve described on this blog post and r actually serious about doing a collab then hit me up, otherwise stop trying 2 ride my dick!